January 22, 2021 by Dennis Williams No Comments 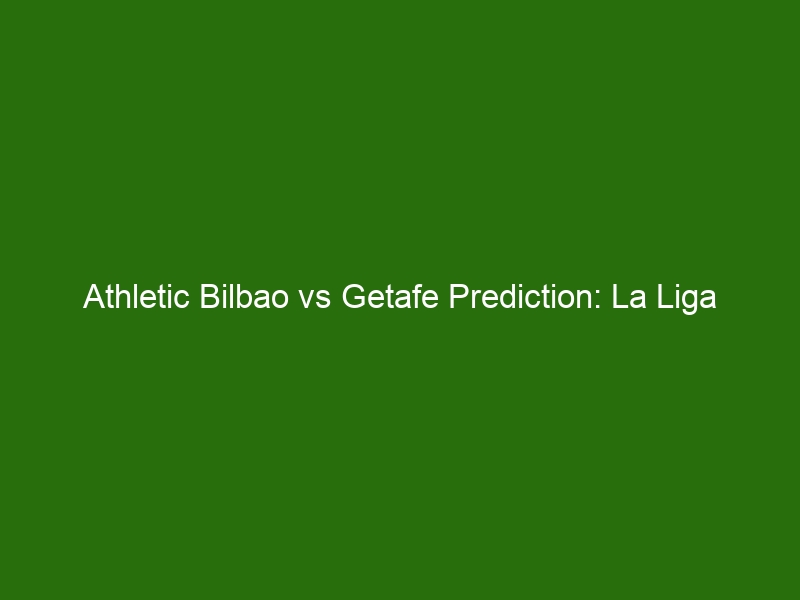 Athletic Bilbao have really struggled in the first half of the season to put together a run of victories. They would have been hoping to challenge for a place in Europe this season, but any chance of that happening looks incredibly unlikely as they are nine points behind sixth placed Real Sociedad coming into this round of fixtures. They will be more concerned by the difference between themselves and the relegation places at present, as they sit just four points above the side in 18th place in La Liga. Bilbao have won just one of their last three league games, and come into this fixture having been beaten last time out. That defeat came against Barcelona. However, they have been involved in two cup competitions since their last league outings, as they were beaten in the final of the Supercopa de Espana by Barcelona last weekend. However, they managed to get a win in the Copa del Rey in midweek, as they beat Ibiza 2-1.

It has been a disappointing first half to the season for Athletic Bilbao, but they will be looking to kickstart the second half of the campaign with a huge home win against Getafe this weekend. Getafe come into this fixture in tenth position in La Liga, and will be aware that a win against Bilbao could reduce the gap between themselves and sixth to four points. There has certainly been an upturn in form over recent weeks for Getafe, as they have won back-to-back games. They will come into this fixture having beaten Huesca in their most recent outing. Getafe needed to work hard in that mid-week fixture, and eventually were able to claim the three points after Mauro Arambarri broke the deadlock with 20 minutes remaining.

The first half of the season has been a struggle for Bilbao, and they will be hoping that decent cup performances can act as a catalyst for an upturn in form. However, it’s hard to see past Getafe’s recent good form, and we expect them to get the win in this fixture.

We use cookies on our website to give you the most relevant experience by remembering your preferences and repeat visits. By clicking “Accept”, you consent to the use of ALL the cookies.
Cookie settingsACCEPT
Manage consent

This website uses cookies to improve your experience while you navigate through the website. Out of these, the cookies that are categorized as necessary are stored on your browser as they are essential for the working of basic functionalities of the website. We also use third-party cookies that help us analyze and understand how you use this website. These cookies will be stored in your browser only with your consent. You also have the option to opt-out of these cookies. But opting out of some of these cookies may affect your browsing experience.
Necessary Always Enabled
Necessary cookies are absolutely essential for the website to function properly. This category only includes cookies that ensures basic functionalities and security features of the website. These cookies do not store any personal information.
Non-necessary
Any cookies that may not be particularly necessary for the website to function and is used specifically to collect user personal data via analytics, ads, other embedded contents are termed as non-necessary cookies. It is mandatory to procure user consent prior to running these cookies on your website.
SAVE & ACCEPT